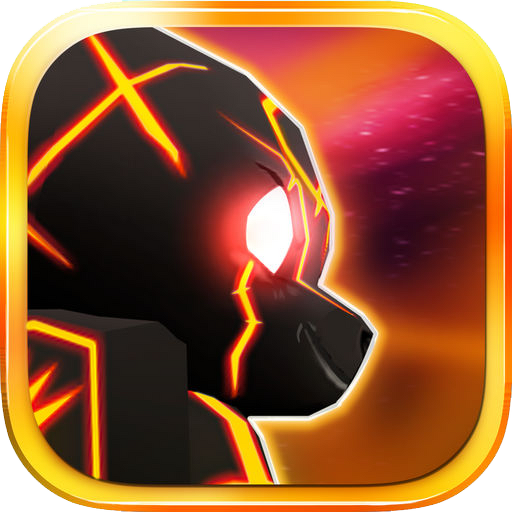 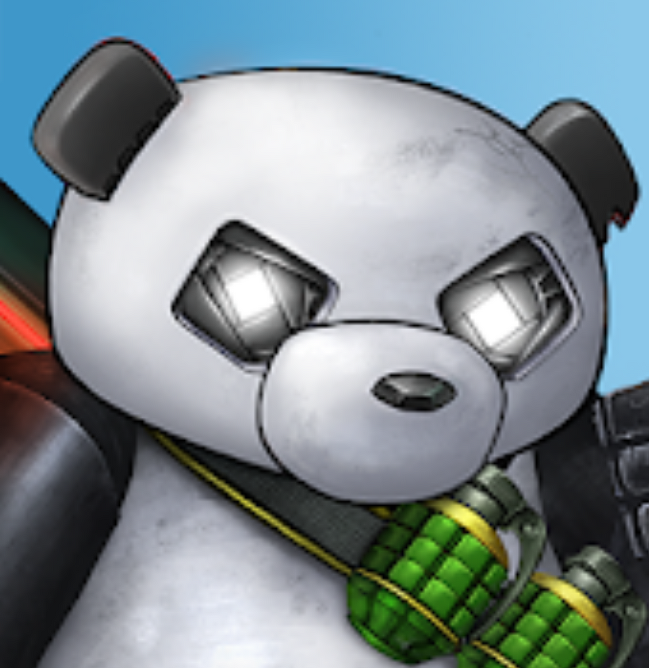 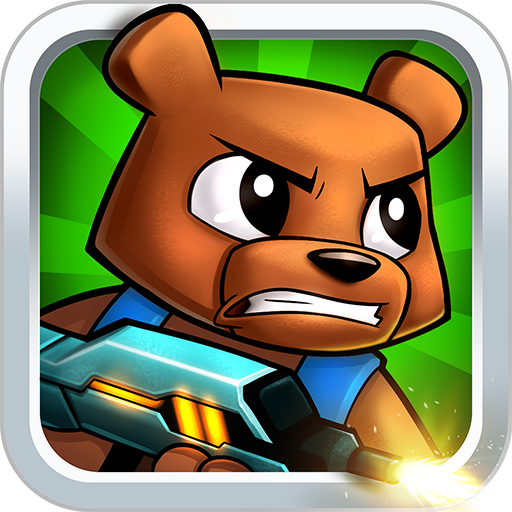 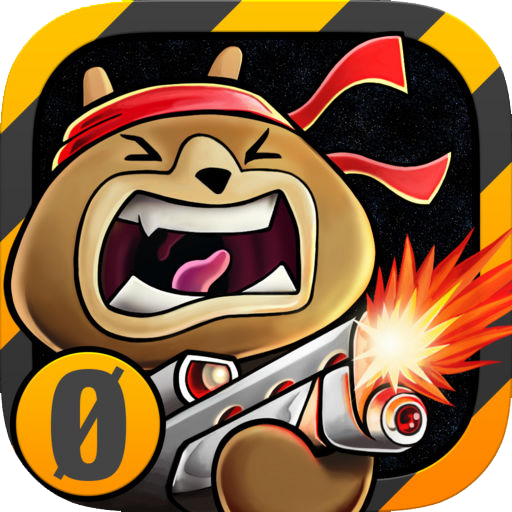 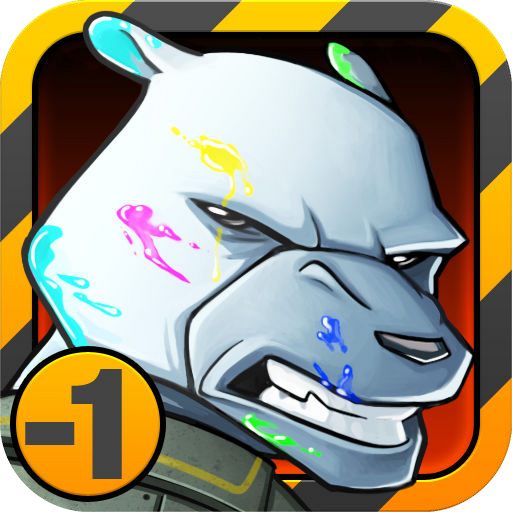 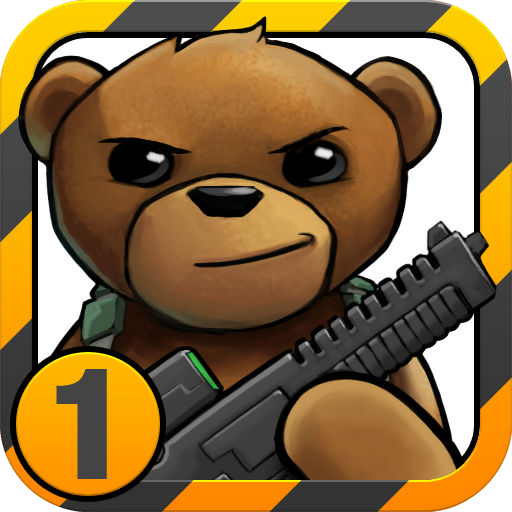 What are the Battle Bears

Battle Bears is a cartoon-game series originally created by Benjamin Vu, Co-founder and CEO of SkyVu Entertainment in Omaha, Nebraska. Originally starting with the success of Battle Bears Zombies, the Battle Bears series has evolved to a world-famous series of games, with the later flagship mobile MMO game Battle Bears Gold as the most famous of them all.

The series revolves around a bunch of bears in a future sci-fi world. Each character with unique personalities and traits - ranging from the jolly main character Oliver, the silent and mysterious Astoria, to the brute force minigun-carrying Riggs. Their mission being primarily the destruction of the dreaded Huggable, with their ability to hug anyone to death.

The games built around the series has won multiple awards and has spawned a massive community - including this wiki - over its almost 11 year lifespan.

Welcome to the Battle Bears Wiki

We currently have 650 articles spanning every aspect of the Battle Bears series developed by SkyVu Entertainment - and you can help improve it!

Pages to be worked on

Salutations, this is Alpha here to give a list of pages and things to review for the wiki which we …

Formatting and page-naming guide still in progress. If you have any questions or doubts, feel free …

If you happen to find a bug or have any feedback regarding the design overhaul, feel more than welc…

Retrieved from "https://battlebears.fandom.com/wiki/Battle_Bears_Wiki?oldid=77331"
Community content is available under CC-BY-SA unless otherwise noted.