Don't be fooled by his bushy gray mustache, this class relies more on brains than brawn or speed. This wise whiskered bear specializes in defending areas of the map and controlling enemy traffic.

The Engineer is considered a defensive class, due to dependence on static weapons for support on the field. His relatively slow movement speed renders him vulnerable in one-on-one combat. This can be countered by his primary weapons, which are specially designed to have either charging capabilities or lasting effects after impact.

His melee weapons have fast draw times, countering the fact that each does low damage. Also, the Engineer moves the slowest among all characters along with the Heavy and Assault, although his Speed+ Equipment adds significantly more speed than that of the other two classes. 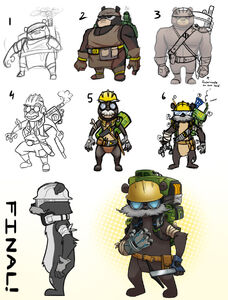 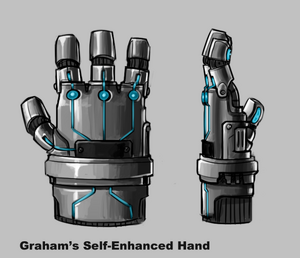 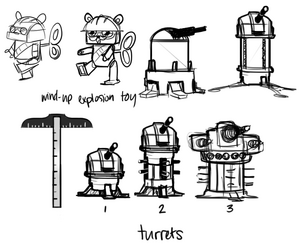 Engineer Arsenal Concepts
Add a photo to this gallery

Retrieved from "https://battlebears.fandom.com/wiki/Engineer_(BBG)?oldid=74080"
Community content is available under CC-BY-SA unless otherwise noted.